Nowadays, the problem of academic dishonesty has become a critical issue and receives more and more attention from teachers and professors. Cheating among students has risen dramatically, forcing experts in the academic environment to look at new ways to detect and fight fraud.

The temptation to cheat and plagiarize in schools is high, as students are constantly under social pressure to earn good grades and demonstrate their creativity and imagination skills. Enormous competition is causing even more cheating. Students today have worked out creative ways to cheat using smartphones, tablets, smart watches and even try to online plagiarism checker. Cheating culture is on the rise, and students are feeling less guilty about it.

Still, cheating and plagiarism are problems that require thinking outside the box. Steven D. Levitt, an economist at the University of Chicago and author of the provocative and groundbreaking book on how people achieve what they want, Freakonomics, has recently determined an effective method for identifying and catching students who are likely to cheat on exams.

As Business Insider reports, Levitt was contacted by an anonymous professor of a top American university who suspected some of his students in cheating on the midterm exams, but they were not willing to confess. That’s why the professor decided to engage external experts to step in and investigate the issue.

Based on the findings, Levitt and his colleague, Ming-Jen Lin, published a study, unveiling that 10% of students in the course were cheating. Having closely analyzed test answers and seating arrangements of students, they developed a creative algorithm to catch students who cheat. Pairs of students seated next to each other were observed, and consequently their papers were analyzed. The study found that these pairs of students tend to have a shared number of incorrect answers.

Many students who take advantage of studying together, sharing notes and learning materials tend to sit next to each other during the exams. However, during the experiment Levitt conducted, such students were assigned random places, and their answers were checked for correlations. In these cases, the number of shared incorrect answers decreased significantly, and the negative correlation disappeared. Comparing incorrect answers turned out to be a more effective indicator of cheating than matching correct answers.

Based on the investigation, six suspicious pairs of students were identified, reported to the dean, and consequently a court hearing was initiated. Four of twelve students came out and confessed to cheating. At the end, however, the court hearing was cancelled due to pressure from parents.

Levitt concludes: “While this precluded any further admissions of guilt, the professor withheld grades of the presumptive guilty pairs until the first day of the next semester which resulted in scholarship disqualification. Notwithstanding this punitive action, none of the twelve accused students complained or sought redress.” 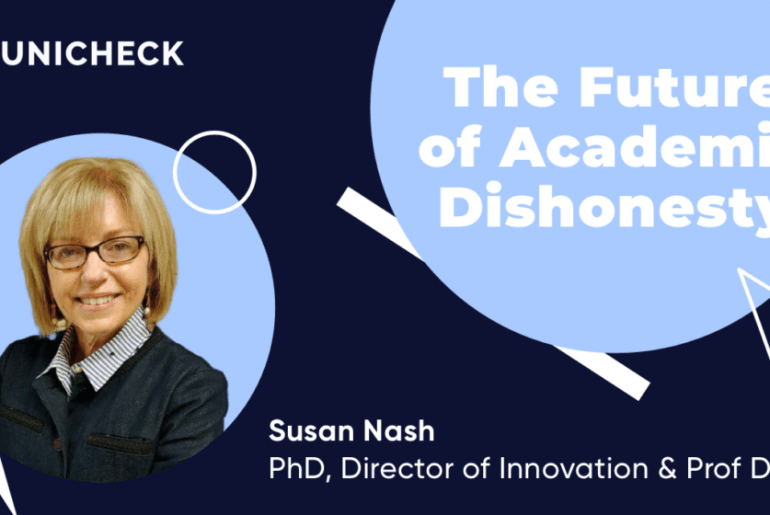 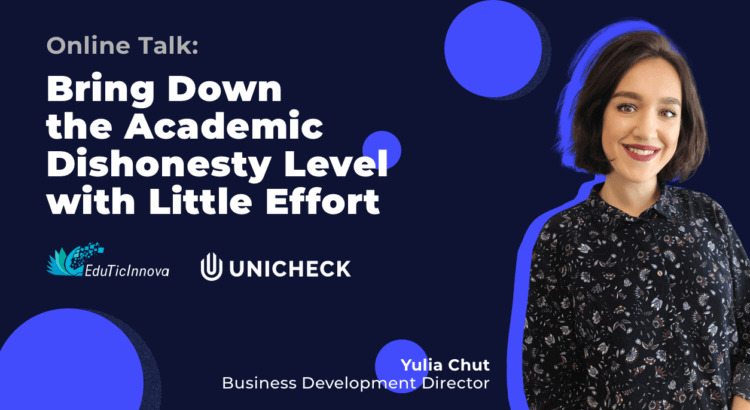 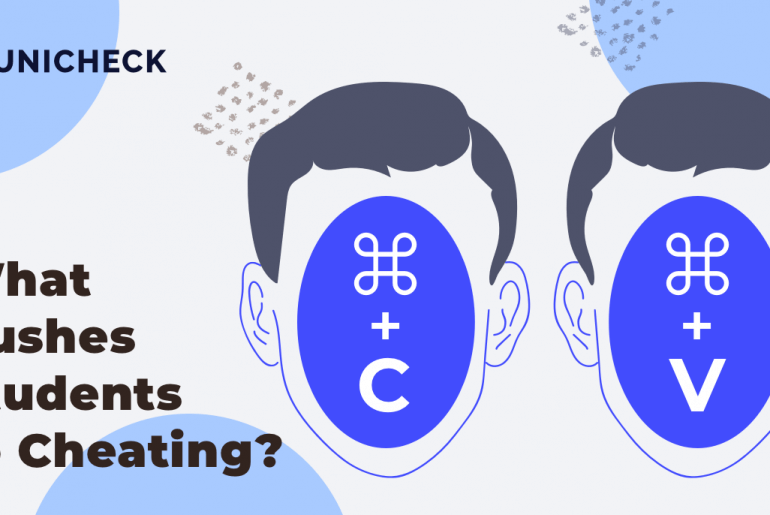