Plagiarism is a rich and inexhaustible topic. It is tricky and can mean different things to different people. There are so many conflicting opinions and so much debate around it.

Thus, we post a few more strips on what we understand under plagiarism. 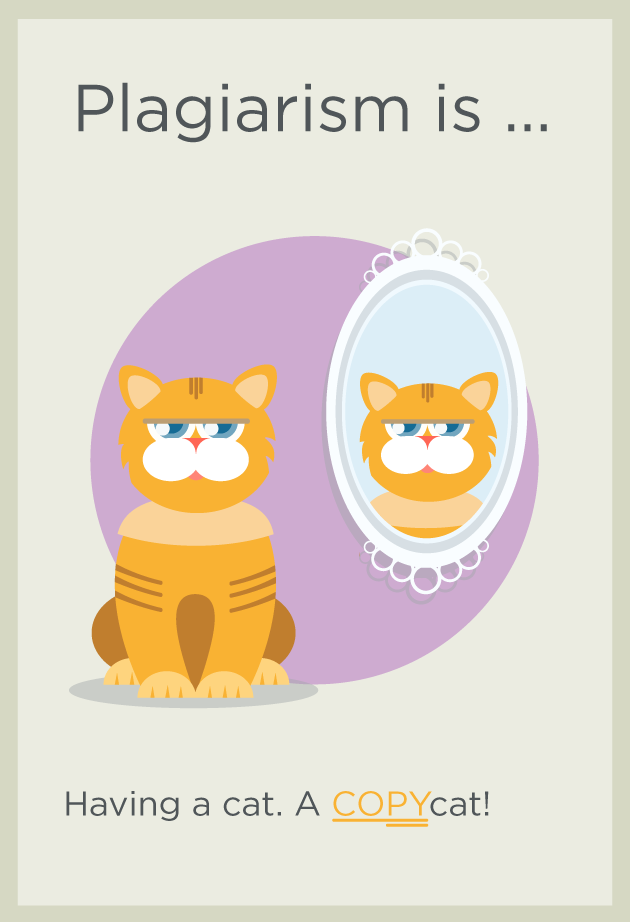 We all strive for originality and claim to be different and creative. However, humans are naturally born copycats. In the book I’ll Have What She’s Having, authors show that we, human beings, learn and adapt primarily by observing, replicating and copying others.

We borrow ideas from different time periods and seek for inspiration. We constantly try new things and evaluate what works for us and what doesn’t and thus we imitate others.

However, copying is a driving force of innovation. As Steve Jobs said: “Creativity is just connecting things.” Think how usual things can be enhanced and improved to create something totally new. 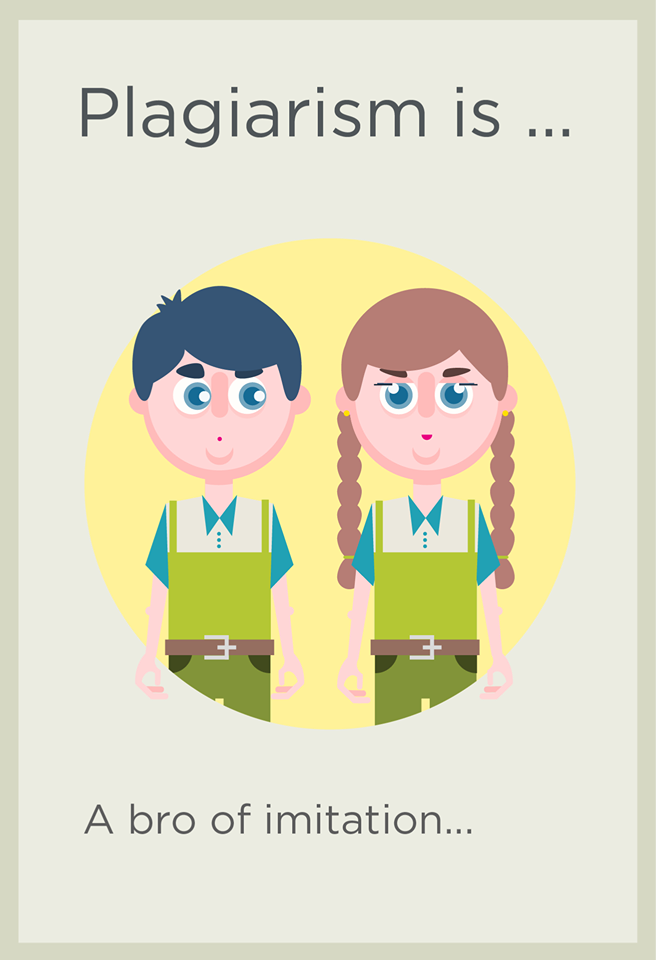 As previously noted, imitation is a part of our thinking process.

However, close imitation can be a form of plagiarism. If you imitate or create a parody, don’t forget to always acknowledge the source and the author of the idea. Even if you have just made slight changes or modifications, it’s not fair to take all the credit for the final work. Remember, plagiarism is a bad taste.

As the old saying goes “Don’t reinvent the wheel”. There is no use in duplicating things that have already been created a while ago. Very often, this is a needless and inefficient effort. Simply put, it’s a waste of time.

Another related saying says “Don’t reinvent a square wheel,” meaning you can create something of a bad design or something that isn’t as good as the original.

Why solve a problem that others have solved? Instead, be original and create something unique.

And don’t forget to carry out a plagiarism test on your written work!

Check out our previous posts on the topic: What is Plagiarism? A Complex Phenomenon of Copying & Plagiarism is About So Many Different Things.