Ho! Ho! Ho! It’s the cheerful sound of Christmas approaching us on a reindeer sleigh. Twinkling lights and beautifully decorated trees make you quickly get into the Christmas spirit. You will definitely share the Unicheck team’s opinion that it’s also the right time to sum up our achievements and start something new.

Santa Claus also got behind the idea. He calculated the number of delivered presents, logistic expenses, scrolled down the Santa Claus activity log and re-read tones of messages posted on his timeline. Still, something was missing. Every year Santa together with a helpful team of elves, reindeer and Mrs. Claus does the same work. It brings much joy, but to some extent it reminds him of a groundhog day effect.

At the North Pole residence, we all love our job. But sometimes these are inspiration and distraction that we need. For hundreds of years we’ve been working hard to get billions of presents ready in time. It is both fun and difficult, Santa Claus admits .

However, the creative department at the Santa Claus workshop came up with an idea to regularly hold some kind of a ‘guess-who’ show and similar quizzes. Santa gladly approved the idea and suggested getting dressed as well-known fashion, sports, social media, TV, and other popular icons. Mrs. Claus and elves were delighted. They quickly made a list of the trendiest looks and took nine Santa pics. Luckily, Unicheck was officially allowed to share them with you. We bet, you will manage to tell ‘who is who’ on each pic, won’t you? 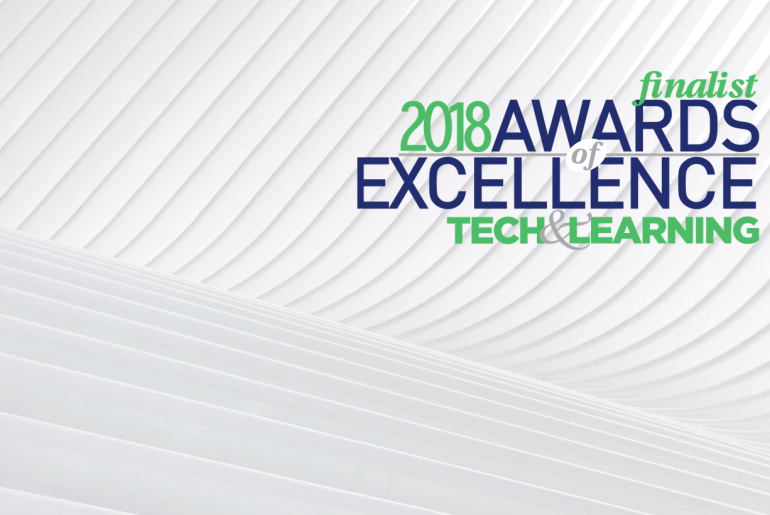 Unicheck was nominated by Tech&Learning Awards of Excellence 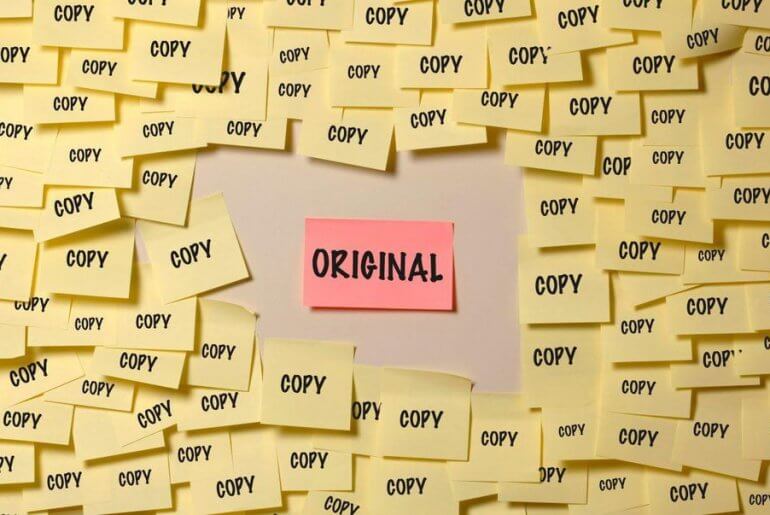 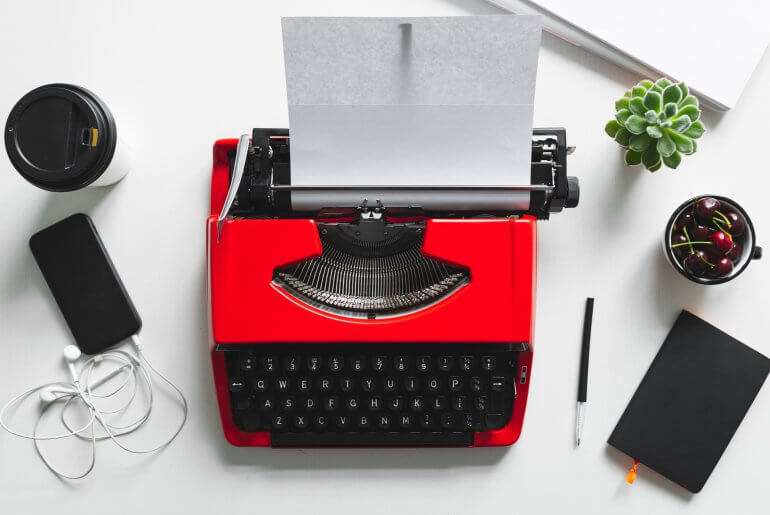