A Missing Piece of the Puzzle: Todd VanDuzer’s Opinion on Modern Education’s Drawbacks

Unicheck recently had a thrilling opportunity to interview Todd VanDuzer, an $85,000 scholarship winner, CEO and co-founder of Student-Tutor. He also has a 7-year unrivalled experience working as a tutor and SAT & ACT course developer.

Currently, VanDuzer is writing articles for such widely-read websites as the Huffington Post. He is known to be an inspiring speaker for high schools and companies, an enthusiastic rock climber and world traveler who has gone to 35+ countries.

VanDuzer is a critical and sophisticated thinker who always tries to get to the root of any issue. His mission is to help students reach their dreams by becoming entrepreneurs of their lives. We asked Todd about the main factors that could improve education, and he talked about what he thinks is the most important one.

Come up closer to your computers and get ready to explore a secret revelation that will change your approach to teaching and learning forever!

What Do Students Really Do in School?

VanDuzer began with this simple statement: “In schools nowadays students don’t make that many decisions anymore.” He is very disappointed about the situation in schools today. Students just follow instructions and directions instead of thinking and analyzing independently. Students come to school to learn something and all they do is completing assignments according to the defined standards, it eliminates the opportunity to think on their own. That is really scary, and there is a simple explanation revealed in Todd’s research.

What is an Incentive to Study?

From a psychological point of view, students who worked hard believed they had more control over their task, and therefore had higher internal locus control, which has a direct correlation to motivational levels. This was further proven in Maurcio Delgado’s study when having participants play a guessing game on the computer. The group that was told they were already smart did not believe they had any control, so they were just a subject to an external locus of control. The “hard workers” had higher motivation because they had the ability to make decisions.

When you do not believe you have control, making decisions seems pointless, which in turn leads to low motivational levels. When students go to school and just follow instructions, they make few decisions. In this case, the scary part is that students with low motivation do not attempt to challenge themselves with harder things. That unwillingness never gives students a chance to increase their self-efficacy.

Who are Efficient Goal Setters?

In a nutshell, the thing is that the classes should have more room for creativity, and less standardization. A goal setting class would help do that since the student would be forced to create goals that do not have a specific step-by-step process to get there. They would be forced to make decisions and learn on their own, which would in turn increase their internal locus of control or belief of control in their life, motivational levels, self-efficacy, and help them reach their fullest potential. Teachers should also require students to create SMART (specific, measurable, achievable, realistic, timely) goals for themselves: 1-semester, 1-year and 5-year goals

VanDuzer provided some examples of semester goals students could create:

He also provided some examples of year goals students could create:

VanDuzer further went on to say “every student should then set weekly review dates to ensure they are staying focused on the task at hand and making measurable progress toward their objective.”

In Conclusion Vanduzer States the Following:

Standardization in school is causing students to make fewer decisions. As proven in the study carried out by Caudio M. Mueller and Carol S. Dweck in 1998, when individuals do not BELIEVE their motivation is decreasing. Thus, students will not challenge themselves and as a result their self-efficacy or self-belief will not grow. This would result in their failure to reach the fullest potential, innovate, and bring positive changes to the world.

A goal setting class would encourage and require students to think outside the box, make decisions, and learn on their own. 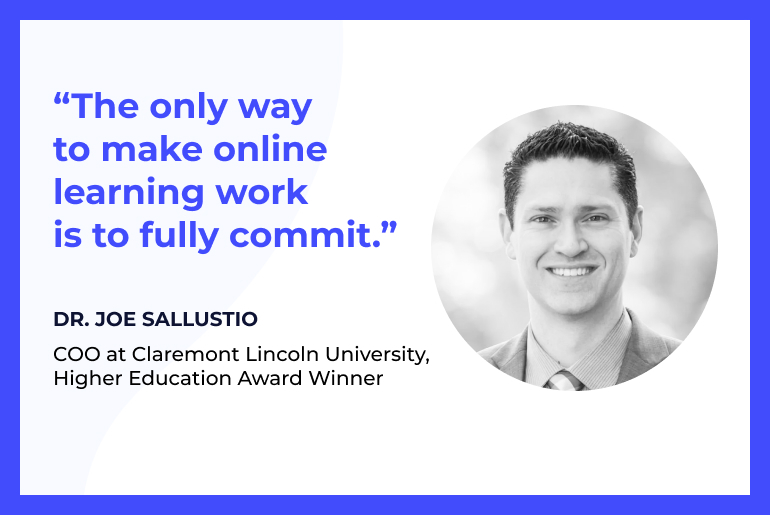 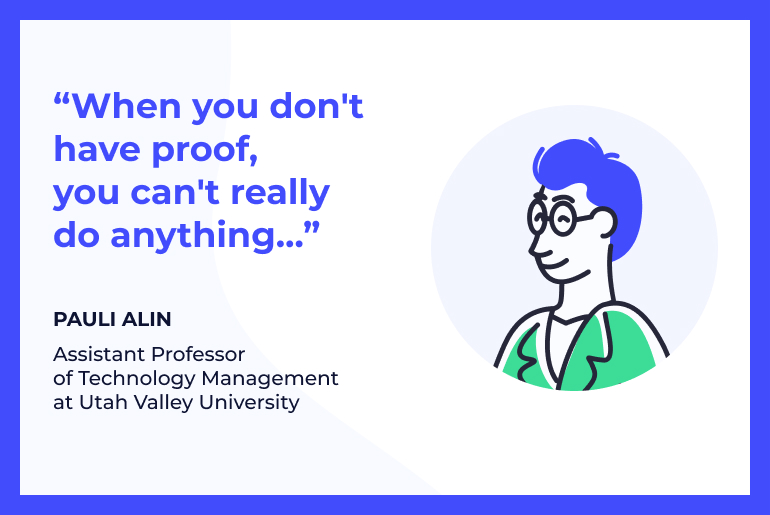 Pauli Alin on Why Contract Cheating Detection Is Not That Straightforward… 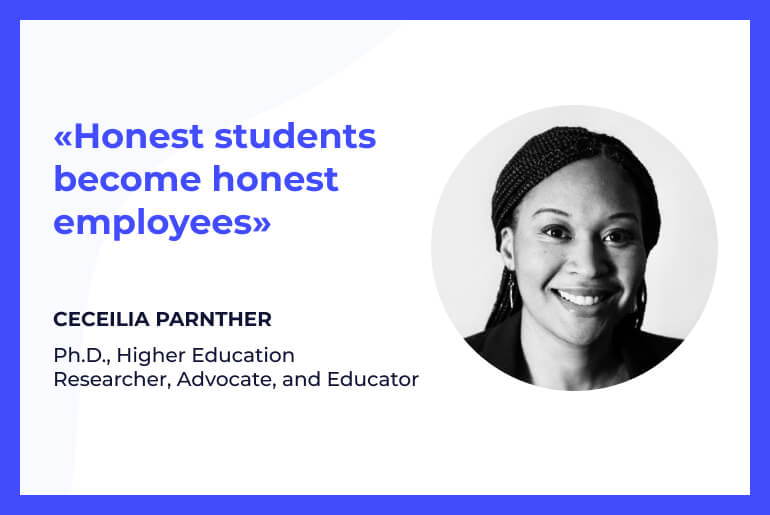