Alternative Higher Education and Nanodegrees: Is It the Future Yet?

The world just won’t stand still. In such volatile conditions, even a mammoth like education got slapped on both cheeks to move along.

Thus, an opinion spread out that most colleges and higher education institutions got stuck in the last century and Nanodegrees and Alternative Higher Education programs have appeared. Enthusiasts claim colleges are yesterday’s news and cheer for alternatives.

In this article, Unicheck team will look into the state of alternative education programs. So, is the future really here?

For an individual, alternative education presents benefits associated with personal growth and development. The programs provide an opportunity to learn a new skill or hone the current one. This, in turn, should help boost one’s career and confidence.

Our research shows that alternative programs mostly work better for mature applicants. They usually go for it after receiving a classic degree and having a certain number of years of experience behind their backs. Online degree or certificate gives them an opportunity to go for a skill they lack or to specialize more narrowly, without leaving their jobs.

Educational futurists advocate replacing a classic degree with an alternative one, putting it together like a puzzle, with bits and pieces clicking together to form new, reformed education of the future. It is a bold trick and can be too challenging to pull off. It requires an iron-clad willpower, motivation, and insight. Massive drop-out numbers prove that even having all of the above is not a ticket to graduating the program, let alone acquiring a whole degree.

There are no reliable statistics for us to consult that would represent a number of such entrepreneurs out there. There is also no data on the level of success of custom-made degrees or nano degrees in relation to other candidates with ordinary college degrees.

Employers have a double-sided opinion of alternative education.

While it does show applicant’s self-drive, interest in the field and level of ambition, there is next to no added value from such a program for a company that hadn’t been directly involved in the program.

There is not much name recognition among employers, either. The fundamental flaw of alternative programs and nanodegrees is their novelty. Less than a decade in operation feels like a millisecond compared to centuries it took to build education system the way we know it.

Besides, no degrees or programs are accredited on state, federal or any other levels and carry no weight in job or salary offers, and employers do not hurry to trust them.

Still, the shift towards filling skill gaps and more focused courses with emphasis on practical knowledge is very definite, and this is what picks up interest of companies, but mostly as secondary training or just another source of practical experience.

In past 5 to 7 years, alternatives to colleges and universities have been sprouting up like seeds after a heavy rainfall.

MOOCs, that caused a big commotion back in 2012, are having a second coming.

Massive Open Online Courses, as the name suggests, are usually free of charge and happen online. They offer a great variety of courses you want, need or never thought you might find. After they peaked, enrolling millions and seeing drop-outs in millions too, there came nothing short of recession for MOOCs.

By 2017, with help of college professors, the biggest players like Coursera, Open2Study, edX, have developed paid programs and courses, arranged into a semblance of actual college programs. Most significantly, many programs became paid, which only seemed to be beneficial and resulted in lower numbers of drop-outs.

There’s also Udacity. Few years back, Udacity was one of the MOOCs and, coming to a proverbial halt and facing existential crisis, had to reinvent itself. Working on programs together with giants like Google, AT&T and others, they came up with Nanodegrees, narrowly-specified paid courses with a degree certificate. Nanodegrees rejuvenated Udacity and brought them tens of thousands of students, most of who graduate.

Another widely popular educational alternative is learning camps, coding bootcamps the most known and popular among them.

The training happens in the real camps or online. It is short-termed (lasting around 12 weeks on average) and costs insignificantly compared to college tuitions. Students without experience, employed grads and field newcomers make their target audience. Bootcamps give them practical experience, portfolio and actual web presence.

In face of such success, many colleges start collaborations with bootcamps, and this trend is on the rise.

This collaboration isn’t the only one in the alternative education. There is also a phenomenon of education-business collaboration, when corporations arrange educational programs for their employees with colleges.

Education system seems so taken with change that even its timeline is reshaping. Students can earn pre-enrollment credits while still in high school, or receive curated degrees while transferring from one university to another. Some students do reverse transfers, going from unfinished university degrees to credits in community colleges.

Considering all of the above, it is safe to say that we have not yet reached our destination on this alternative education train.

If you want to read more on the topic of technology in education, visit Unicheck’s post here.

The same way as Internet has evolved on an unfathomable scale since its invention, educational technologies will continue to grow and mature until one day education will have transformed completely. 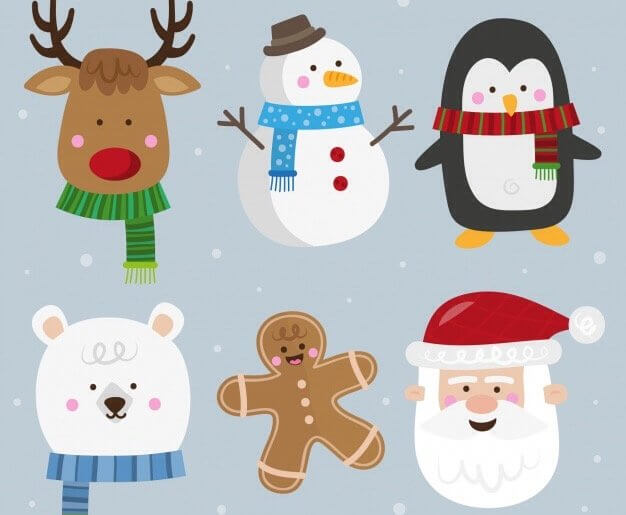 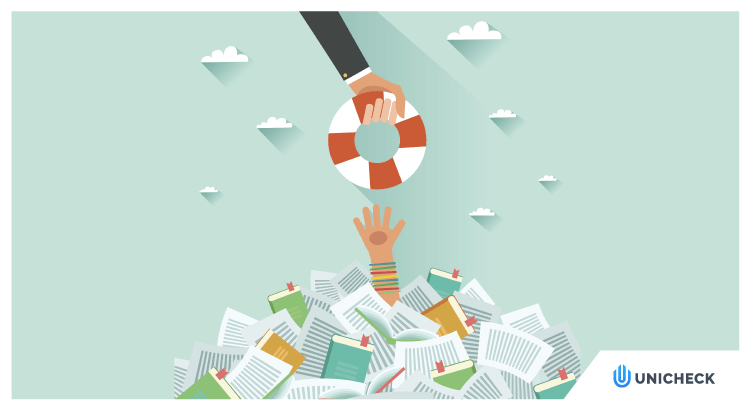