FOR THOSE WHO TEACH

Why Abolish Traditional Grading Scale: Searching for Alternatives in Times of Lockdown

The traditional grading scale in learning, as we know it, is facing an existential crisis. Universities and colleges have now moved most of their activities online and are currently engaged in distance learning. As with most things in life, the reality is that education technologies come with their fair share of pros and cons.

Unfortunately, some students are finding it harder to gain an education under these circumstances. Some face technological problems, like when students don’t have equal access to computers or reliable internet connections at home. As governments enforce lockdowns, students are suddenly restricted to home environments that might not be conducive to their learning. Some are forced to balance their education with providing care for younger siblings or ageing parents. All the while, many suffer from the lack of strict schedules that once gave them stability.

As a result, teachers find themselves unable to define their students’ levels of engagement which makes it tough for them to assess students fairly. So, teachers and institutions alike are forced to ask themselves, “Is the traditional grading system detrimental to students?”

Grading Is A Much Broader Term

Right now, there is a great debate going on about how educators should grade students during a pandemic. On one end, some educators prefer to stick close to the traditional grading scale. On the other, some are promoting their views on why grades should be abolished entirely during this pandemic. In any case, it is widely agreed that grading should be more than just about standardized testing.

Whenever a discussion like this takes place, people often look to Finland as the model for ideal grading and assessments. According to an article published on the World Economic Forum website, Finland has no standardized testing except for the voluntary National Matriculation Exam. Instead of standardized tests, students in Finland are assessed individually and continuously by how well they can apply what they learn inside and outside of school. Finnish students are also taught to assess themselves, to support their personal growth.

Is this approach effective? Well, the proof is in the pudding, as they say. Finland is now among the leading countries for students’ Reading, Mathematics, and even Science performance according to their PISA scores, with girls scoring more than boys in all three categories. Clearly, Finland is doing something right!

How Institutions Are Solving The Grading Problem

As a result of the pandemic, institutions are realizing that the traditional grading scale is much harder to apply in today’s learning conditions. While there is no perfect alternative, many institutions have chosen to adopt the most practical solutions they can come up with. Quite often, these changes are at least partially driven by students themselves lobbying for change in grading policies. A great example of this is the students at Carnegie Mellon University (CMU) who successfully petitioned for CMU to adopt a Pass/Fail grading system.

Some institutions like the University of California Davis have chosen to empower students to decide for themselves. As a result of the pandemic, students at UC Davis were given the option to be graded as they normally would, or they could opt for Passed/Not Passed grading instead. This helps to reduce the pressure that students feel by allowing them to choose what they think is best for their individual circumstances.

Other institutions have been more proactive by automatically switching over to similar Passed/Not Passed grading systems for all students and all subjects. Institutions like Columbia University and Barnard College have adopted this approach, also as a result of student petitioning.

But is that enough? According to some, students deserve much more. Professor Jenny Davidson at Columbia University recently wrote that every college student should receive an automatic A grade, or at the very least, pass automatically.

Whatever institutions choose to do during or after this pandemic, one thing is clear: there is a dire need to change grading, and that change should be fair and universal.

Mistakes Educators Should Be Aware Of

So whether schools choose to stick to the traditional grading scale or switch over to alternative grading systems, educators strive to do the best they can while trying to avoid making mistakes.

When it comes to distance learning, educators need to avoid making the mistake of not building relationships with the students they teach. This can be tough because long-distance interactions can be dry and unfriendly. Still, it’s essential that teachers try to build rapport with students, so that students can remain engaged in their learning.

On top of that, it’s best for educators to be patient, not only with students but most importantly with themselves. Teaching and grading during times of lockdown are just as stressful for educators as they are for students, but it’s still important to try and uphold teaching standards. After all, being on lockdown does not mean taking shortcuts or allowing students to cheat on their work.

Key Takeaways and Resources For Educators

For institutions, educators and students alike, it’s important to remember that we’re living in times unlike any other the world has ever seen before. Nobody has the perfect solution in place, but we should still strive to do the best we can given the circumstances. This pandemic and the lockdowns it causes have made one thing clear: it’s time for the archaic, traditional grading scale to evolve with the times and go beyond assessing students so narrowly.

As for the educators on the frontlines of this challenge, it’s also crucial that teachers support other teachers. Some institutions set up their own internal groups, where teachers can offer mutual support. However, it’s easy to find help and resources online from all over the world, such as: 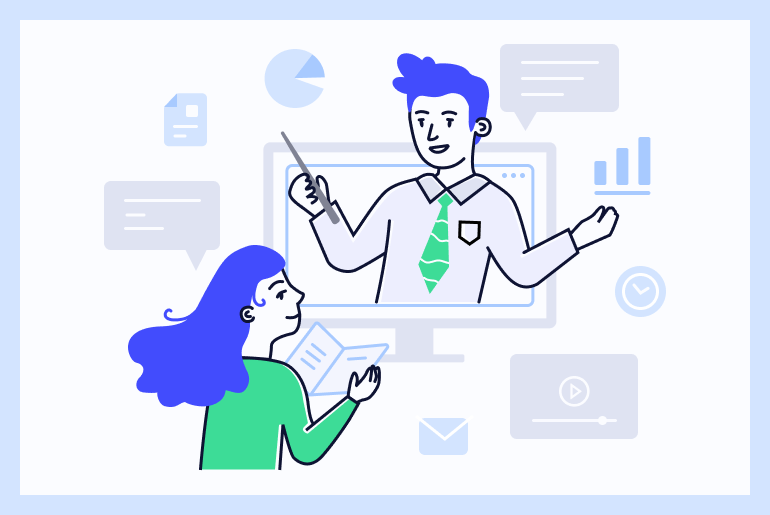 Preparing to Switch to Online Classes This Fall Semester 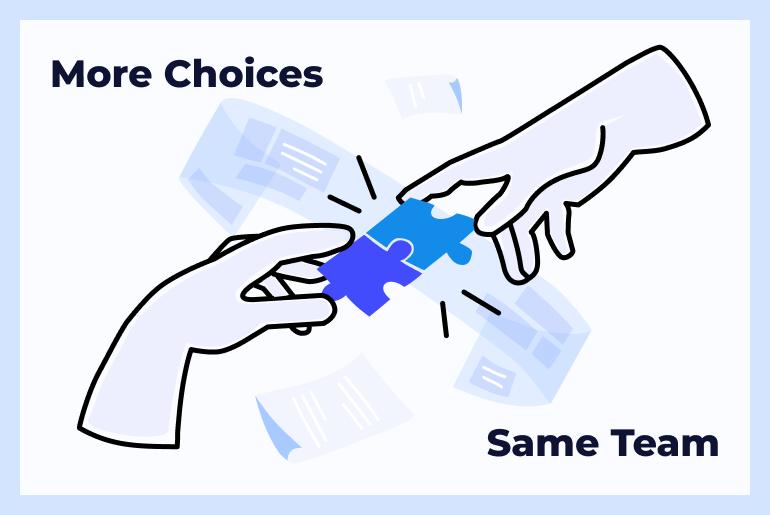 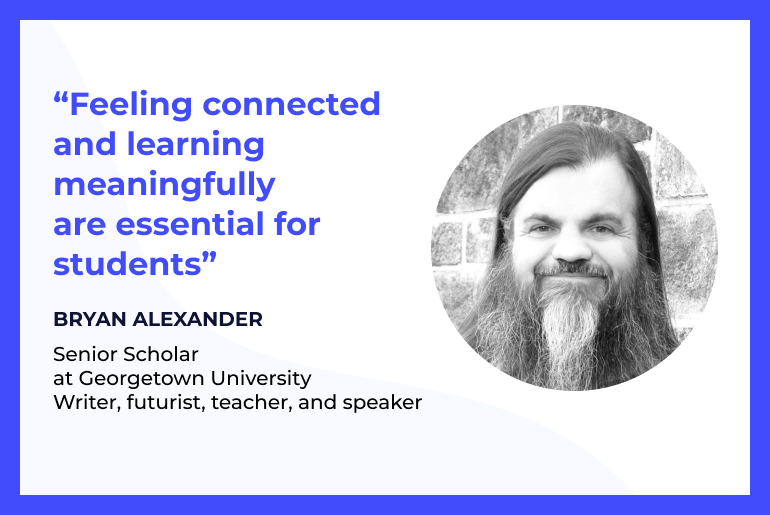