Plagiarism in Art and Its Literary Origins

Plagiarism is a negative phenomenon, however, it is a widespread problem. In the arts, plagiarism often shows up under different names and terms, such as intermediality, synthesis of arts, fusion of arts, copying, and adaptation.

Many generations of artists did similar things – they enjoyed the works of their fellow artists, sought inspiration in the works of others and transformed the artwork into something new. Other generations would come and criticize the masterpieces of the previous epochs, they would try to prove that they were not that perfect and would rewrite and re-establish the already-developed plots and stories. Most of them would adapt and copy, rework the stories that dated back to previous centuries, which in their turn would be based on the works of the older times, and, in fact, the copying paradigm would go deeper and deeper, to the times of Ancient Greece, pharaohs of Ancient Egypt or the tower of Babylon.

The most obvious thing for plagiarism and adaptation researchers is that, first and foremost, there was mythology, the system of myths that surrounded our ancestors everywhere in their everyday lives. Then, as time passed, the mythological world was split into religion, philosophy and the arts. They were and still are related to a certain extent, were often mixed as they, all together, formed the culture of every region of the world.

As more time passed, the world of the arts was also split into many streams and types, such as sculpture, theatre, literature, painting, stone carving and many others. As all of the arts initially came from the same cultural-mythological source, there appeared some strong ties and connections between the arts, they established the constant process of unification-separation. This, let us call it ‘Ping Pong game of arts,’ formed the current cultural context we are all living in. All of the arts established some contradictory and fruitful relations, and throughout the centuries and millennia strong ties were created between music and literature, music and painting, theatre and literature, music and architecture.

Every cultural epoch had its own artistic trend, thus, for instance, the Renaissance was fond of painting. Painters became the most influential artists who re-assessed the masterpieces of the previous epochs and who discovered many new things dating back to antiquity. At the same time, literature opened new concepts and suggested many new solutions that would be examined, discovered and used for the next eight centuries.

The previous epoch, the Middle Ages, was very much fond of architecture – in a practical sense, but in all the medieval theories and artistic concepts, music was believed to be the true language of God and Christianity. Music was sought everywhere: All the gothic cathedrals and medieval sacral buildings were built according to the musical canons. The whole building was believed to be an ideal musical set, a divine musical composition on Earth. You can read very good descriptions of music in the medieval buildings even in many literary works, such as, for instance, The Hunchback of Notre Dame by Victor Hugo, 1831. In this literary piece, however, the author analyses the cathedral’s music from the perspective of the Romanticism epoch, which is a bit different from the ideas of the Middle Ages.

As one can see, every epoch had very specific ties established between different arts, the major unification-separation pairs being:

Each artistic era had a dominant synthetic genre and, in most cases, it was based on literature.

“Why literature?” you ask? The answer is rather simple.

Sculptures and buildings may be destroyed and ruined, musical notes and paintings can burn or fade away, while the memory of poets and singers, manuscripts, stone books and hieroglyphs may keep the poems and stories written thousands of years ago. Literature can keep detailed and very poetic descriptions of other artworks.

It serves as the memory of the epoch, of the nation, of the whole cultural landscape. Even if the original source (a statue of Praxiteles’s Zeus in Olympia, for instance) is destroyed, descriptions and notes based on the first literary adaptations could have survived and inspired the next generations of artists who described the statue again and again in their songs, poems, paintings and bas-reliefs, even though they have never seen a stone left after the original Zeus of Olympia.

Starting from antiquity, when theatre was the most popular art among ordinary people, literature serves as the memory of arts and cultures. Even if the artistic epoch chooses another medium for its masterpieces, the literary works will follow this medium, they will go hand in hand with it, they will be involved into the creative process to a certain limit. Thus, we have many works of literature describing, copying, retelling and commenting upon other works of art in general and other literary pieces in particular.

[Tweet “Literature is a bearer of artistic knowledge, and thus, the initial source of plagiarism “]

At first, there were words, ideas, discussions, explanations and descriptions, and later there were real actions, when an artist tried to transfer the ideas from words into metal, paint strokes, musical notes, rhymes and other artistic means. Literature copied and fixed every other art and therefore became the original source for plagiarism, intermediality, and artistic copying. 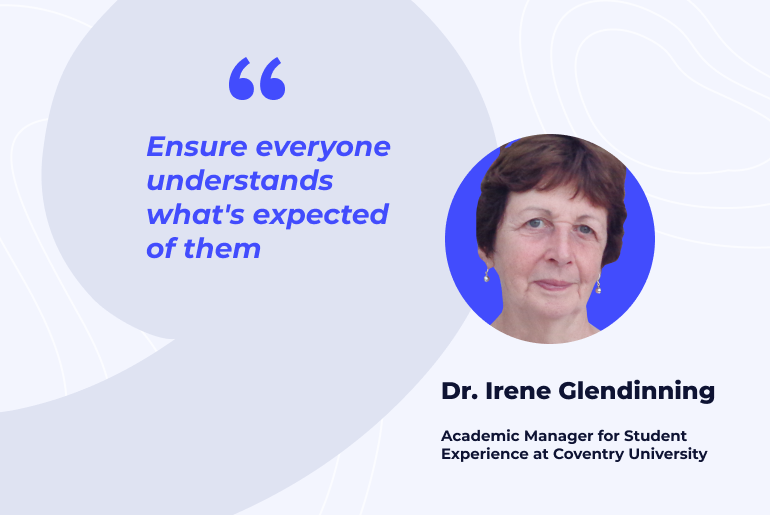