The Power of Storytelling in the Classroom

One of the earliest forms of communication in youngsters is the recollection of something that happened. It may be encouraged out of them with a simple “Tell me what happened,” or put to the imagination with, “What do you think will happen next?”.

In any case, we know storytelling is as old as the community campfire. It is the basis of legends, myths and folktales. It is the heart of the ancient saga and in some cultures, the only form of history put to memory for future generations.

The importance of storytelling

Being able to recount events, in chronological order and with the necessary details is important to reading development. Sequencing, cause and effect, problem solving can all be found in the telling of a story. Young learners take information and it becomes the beginning of the written word. They see the words in print in their picture books, and soon make the connection that the oral story can become a record on the page. Reading and listening to the stories of others happens early in our children’s education.

[Tweet “Bringing the ability to tell stories enriches not only oral skills, but the early writing skills too”]

How to bring storytelling to the classroom

When my Grade 3 students were studying “Medieval Society”, I told them we would be writing journals. There were a few groans in the group as I expected. I knew that personal journal writing was a part of their previous two school grades. They wrote how they spent their weekend, or My Best Birthday Present in sentences that developed their narrative skills. The ordinary lives of middle class Canadian children soon became drivel and many lost interest and some saw writing as a chore.

To warm up their imaginations for the journal writing, I introduced the writing through storytelling. “Let’s talk about the life of a page in the Lord’s castle!” I suggested. I helped up a cardboard bound collection of lined paper with a picture of a boy about nine dressed as a medieval page. “What would he eat for breakfast?” The suggestions were offered, and we continued together as a group orally creating “A Day in the Life of a Page” as group. Pulling in the information they had been learning about castle life, the hierarchy of society, food, clothing, education, entertainment, we soon had a wonderful story. The students were eager to work on the individual booklets I passed out with covers depicting other members of a medieval community. The assignment was to write about one day and to leave it hanging. The next day the students were randomly given a journal from the pile and continued the story for the next day. It was an immensely popular activity and duplicated by other teachers for units on Native Studies, Ancient Egypt, Pioneers and more.

Some days we began the writing time with someone reading a journal aloud to see how the story progressed. In other points in the school year I used this same technique to have students tell stories from different perspectives.

Another favourite was to randomly choose from the three story jars. The jars had collections of: characters, places, and events and the novelty of the stories produced some wonderful tales. I recall  – clown, moon, job interview, was a funny depiction of a clown struggling with gravity and trying to secure a job at the moon’s first restaurant! Storytelling was an anticipated event in my classroom and even the shyest of students developed public speaking skills, better articulation, and a little drama.

Storytelling is quite different from story reading. With reading there is far more structure to the language. It is actually refined and sentences are complete, usually free of grammatical errors, colloquialisms and expression has to rely on punctuation to hit its mark. The read uses imagination to fill in the nuances of the narrative.

Storytelling doesn’t rely on these conventions to the same degree. Body language can play a role. Expression can come from the way dialogue is re-enacted or the tone of voice used to depict emotions. It may be said that our love of drama, especially today’s love of motives and TV shows, is rooted in our love of listening to, or watching a story being told or portrayed.

Listening to a story takes less of a commitment than reading one. But in both cases, there are the benefits of learning about our world around us, how people interact, and how problems are solved. Storytelling never gets old.

Ways to encourage storytelling in the classroom

In the classroom, there are plenty of ways to encourage more storytelling. Thinking beyond having one storyteller in front of the room is a good step, and particularly encouraging for reluctant sharers. Small groups in casual settings work well. I had a Grade One teacher who had a restaurant setting in her reading corner just for this purpose. A child would “retell” a favourite picture book to friends over “coffee”. The same teacher had children “retell” a book or an original story into a tape recorder, and she would listen later.

But my favourite technique was a Grade Six teacher who was getting tired of the over-use of the word “like” in his students’ speech. He made a favourite exercise of having students choose a random topic and speak about it, or tell a story around it, for one minute without using the dread “like”! It was tough for some but overall even casual speech improved.

Finally I gave a great tip to a parent once whose child reluctantly talked about anything related to school. I suggested they hold off on the typical, “How was your day?” being asked daily at pick up time. Try replacing it at dinnertime “What was your art assignment today,” or “What did you do with all that snow at recess?” I learned that the shy boy started telling about his studies, his lessons, his teachers and soon his friends, his frustrations and his successes when the storytelling was more open ended rather than a report of his day. 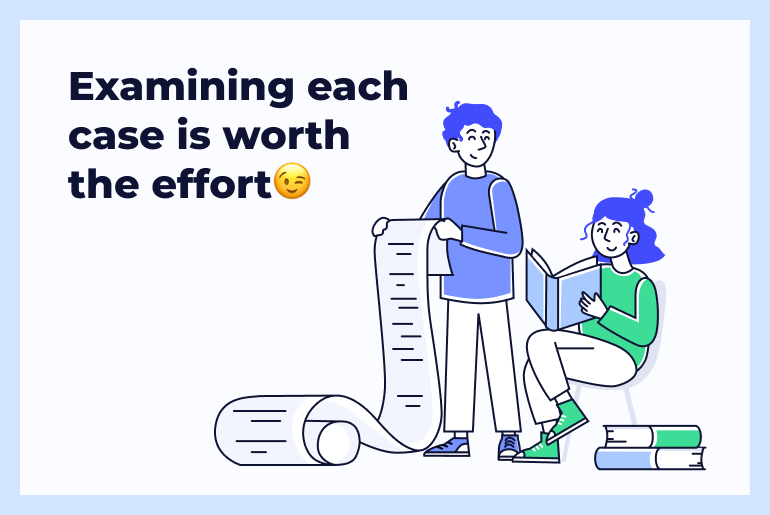 What is Similarity Percentage All About and How Much is Allowed for Academic Papers? 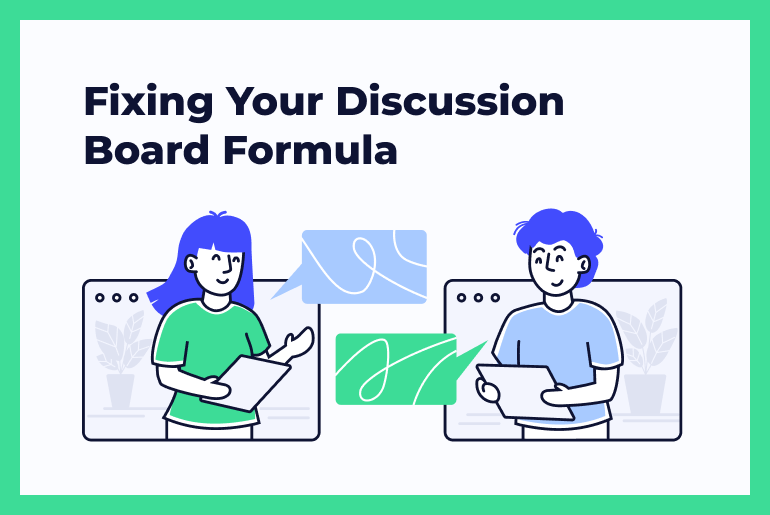